Any time of year, history and colonial culture come together in the seaside towns and cities of New England. Nestled among the mountains, valleys and coastlines in the states of Massachusetts, Maine, New Hampshire, Vermont, Connecticut and Rhode Island, lies the birthplace of the United States of America.

New England is the oldest region in the United States, dating back to 1620 when English Puritans fleeing religious persecution risked it all to come to the New World. Almost 400 years ago, these early pilgrims settled primarily in the New England states. This area provided rich agricultural land, lakes and rivers, and was easily accessible by sea allowing the pilgrims to prosper through farming, lumber, whaling and trade.

The charm of yesterday’s New England continues to prevail through the region today. Thriving modern and vibrant cities may dot the landscape today, but sheltered within is evidence of the past, an area rich in history, scenic villages and cultural attractions. Expansive white sand beaches, majestic mountains, historic sites, and signature culinary delights such as seafood chowder and lobster are all part of any New England experience. 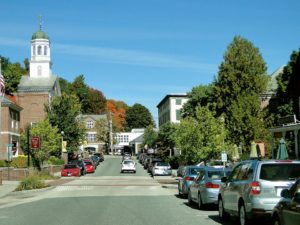 Join Wells Gray Tours as we explore this region that takes a look back in time. Walk along the Freedom Trail and visit the ships of the Boston Tea Party.  Lighthouses, forts, quaint villages, The Great Maine Lumberjack Show with 12 exciting events, the Mount Washington Cog Railway, as well as afternoon sail on an elegant schooner in Rhode Island’s Newport Harbor are just a few of the exciting elements of this tour. 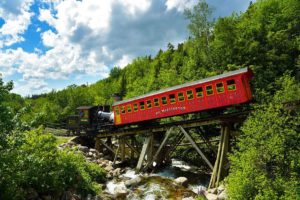 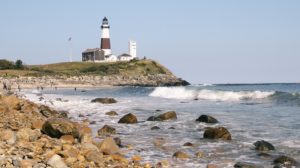 Let’s get packing and see all that is New England!